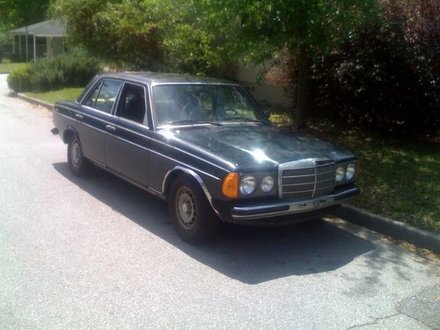 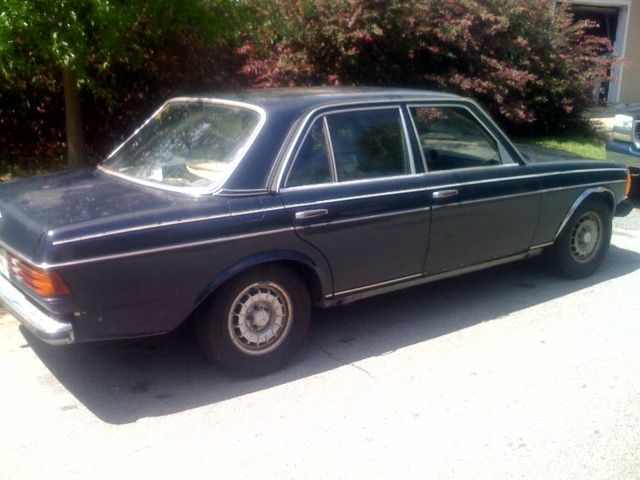 In 2008 I began my obsession with w123 Mercedes diesels following some discussions with friends who owned them and ran them on wvo. I purchased an 82 300d and worked day and night in my front yard keeping her running. A neighbor commented that he had a 1982 Mercedes that I might like to look at, but after learning it ran on gas rather than diesel, I lost interest.

Six months later he was working in his garage, so I asked to take a look. Turns out it was a 1982 200 Mercedes with a manual 4 speed and 123000 miles. He told stories about buying it used in Germany in 1984 and driving it throughout Europe. He even visited the Eagle's Nest in it during his travels.  He brought the car to the USA and parked it in 1990.

I decided that I had to have it, and unfortunately I was broke. Delivering pizzas for a living doesn't leave a lot of cash for a 2nd car. I asked how much, and he said "$300." Needless to say, I inflated the tires and pushed that car to my driveway the same afternoon. 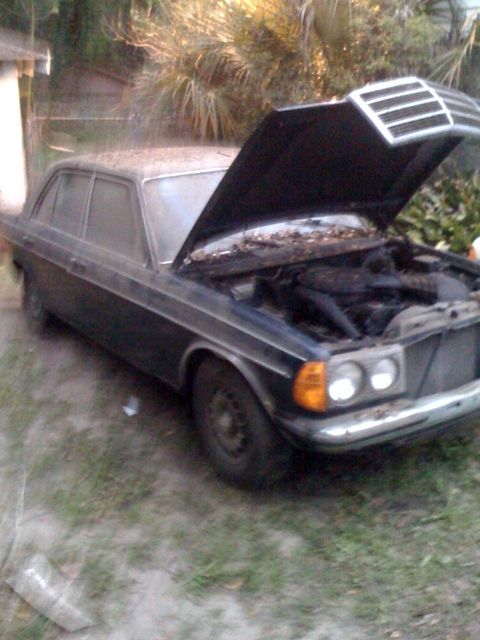 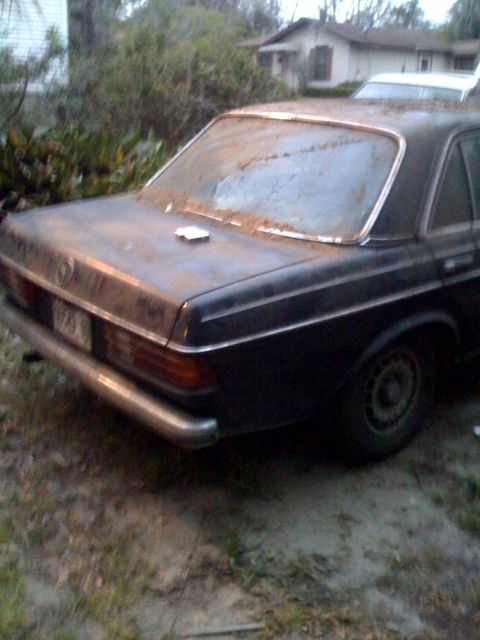 It took two hours to get the car started.  Just changed the plugs, oil, battery, and drained the fuel tank. It started on the second crank.  From there, my obsession with this car has only grown. New tires, rear end and other necessities took more money, and when my diesel passed on, the 200 had to become my daily driver. With the exception of a few fuel tank issues, the car drives like a dream and hasn't left me stranded. It uses about 1 quart of oil every 3000 miles and cruises like a dream at 70 mph.  I can assure you that this car won't sit in storage for another 18 years if I can do anything about it.

Thanks for considering me for the lost and found contest.