The voltage regulator is a very inexpensive part that usually wears out between 110,000 to 130,000 miles. It is often neglected and Kent believes many alternators have been replaced over the years when all they needed was a $25 to $30 voltage regulator!!! Learn how to inspect and replace it yourself.

Get it for Free! This is available as a free add-on item. Review the product details for bundle options. 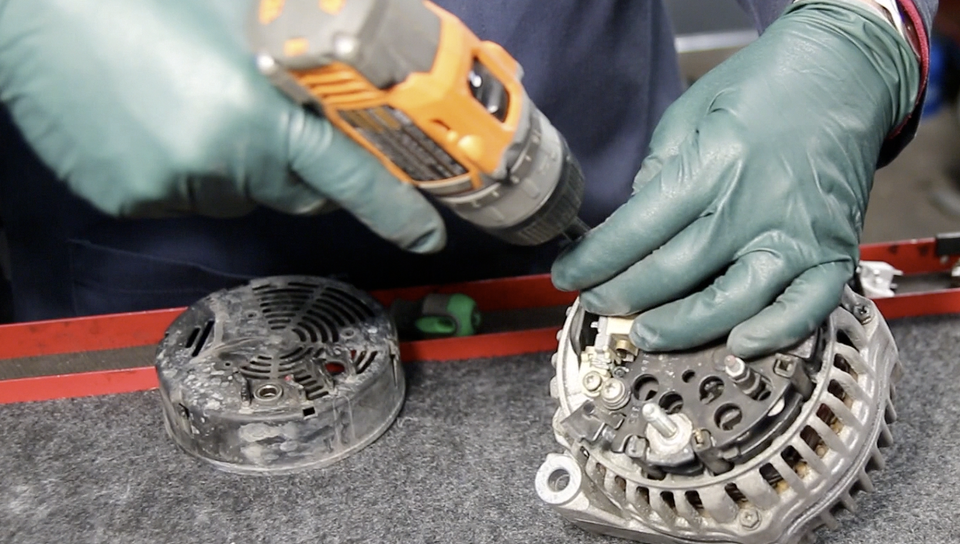 Bundle Options. This this item is free when purchased with the following product(s):

Due to all the variables this video will NOT COVER the actual removal and replacement of the alternator. A W210 chassis E320 wagon is used in this video so you will get to see general principles on how to do it. No specific information is included on how to remove and replace the serpentine belt. That is very straight forward and there is lots of information online on how to do that.

Kent will show the step by step procedure of removing the regulator, inspecting it, and replacing it with the alternator on the bench. He finishes up the video by sharing a couple VERY important tips that will help you get the alternator back on the engine quickly and without a lot of hassle. 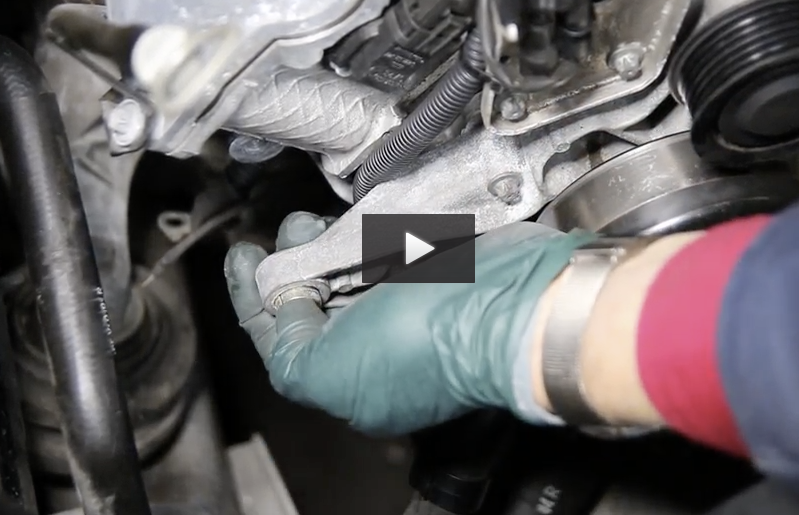 Planning a Long Road Trip in an Old Benz?