Why are these timing marks important? There are a number of reasons. You can make some BIG mistakes working on your diesel engine or almost any engine for that matter, if you do not know where the timing marks are and how to use them. 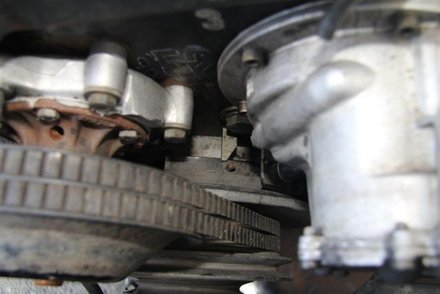 The timing marks are critical for use in the following diagnostics and repair:

There are two key locations with alignment marks.

The first is located on your engine counterbalance and is marked of in degrees of rotation (usually in 5 degree increment marks. There is a pointer coming off the engine block that points to the position of the crank in relation to top dead center (tdc) on number one cylinder. When the pointer is at zero degrees and both valves are closed (you can feel play in the rocker arm) on number 1 cylinder your engine is a TDC (with piston coming up on compression stroke). ( The marks will not tell you if you are 180 degrees off - you have to refer to the closed valves to confirm TDC. If one of the valves is opened then it means you are off by 180 degress of rotation. 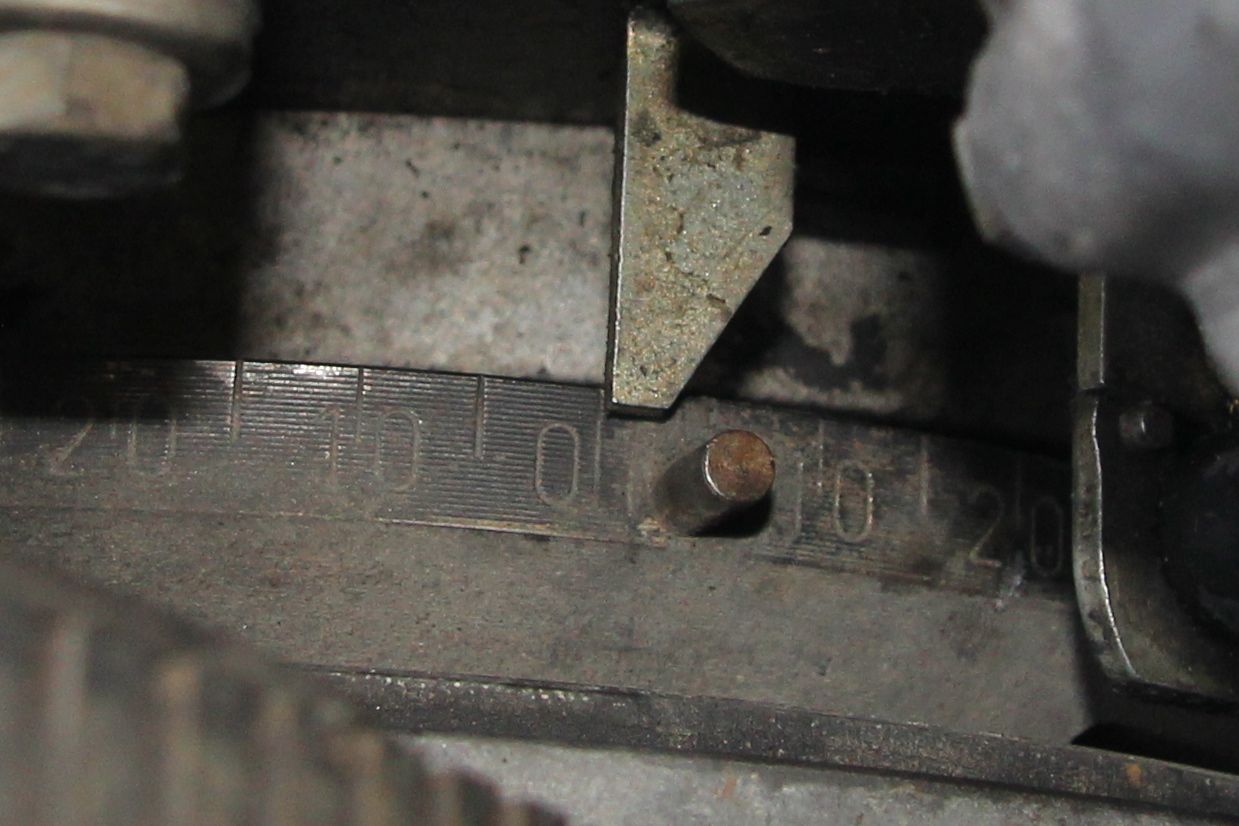 The second location is at the front of the camshaft right behind the sprocket. You will have to remove the valve cover to see these marks. There a a v notch cut in the spacer that sits on the end of the camshaft just behind the sprocket. On the forward cam tower there is a raised arrow as you see in the picture below. The arrow should line up with the notch when the engine is on TDC and both No. 1 cylinder valves are fully closed 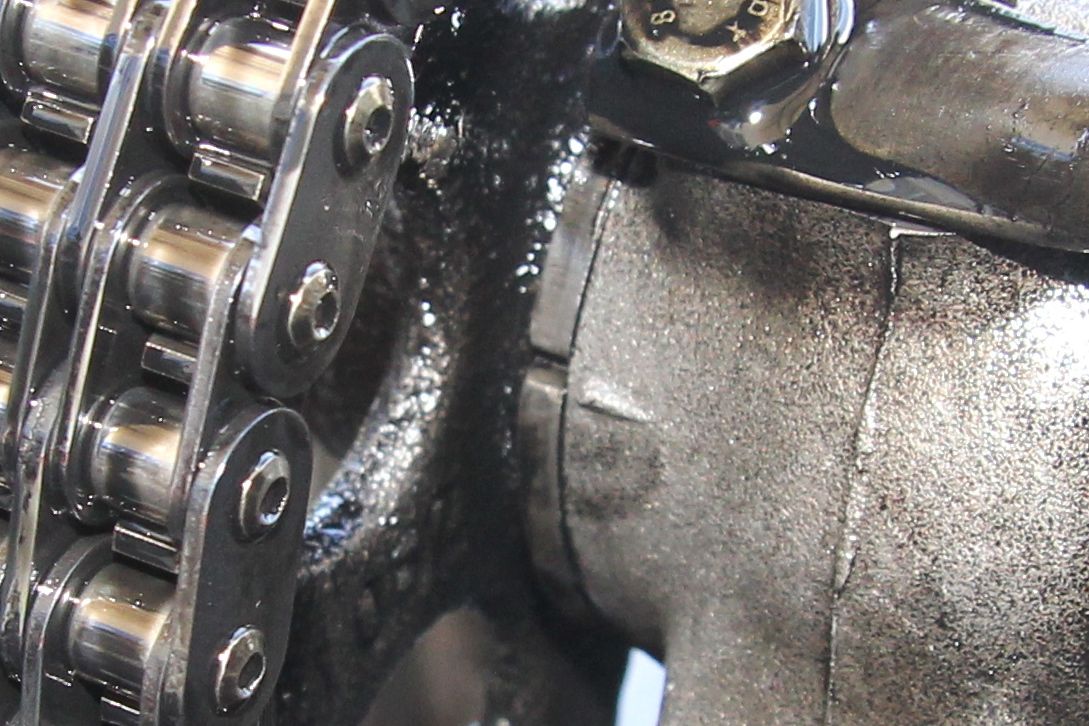 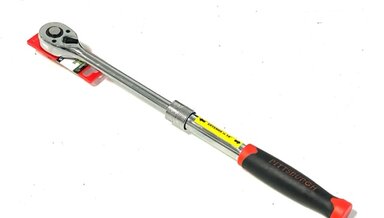 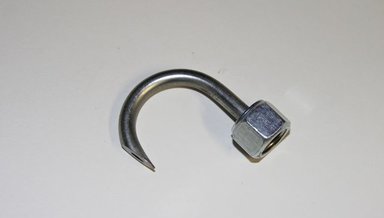 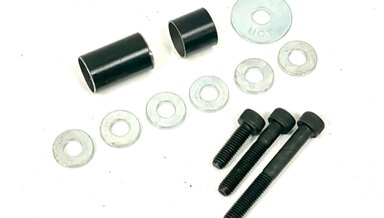 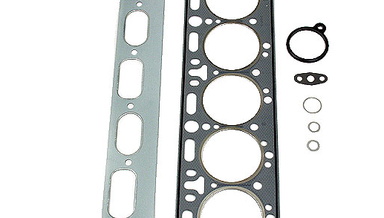 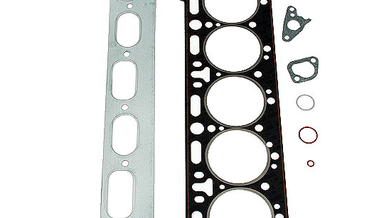 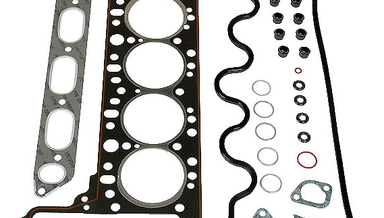 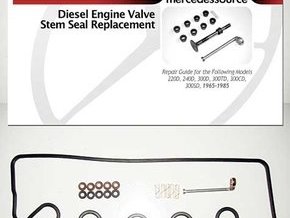 A good cure for many smoking and high oil consumption older diesel engines: Seals and gasket available separately see below. 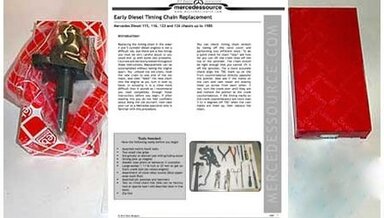 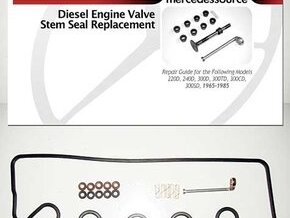 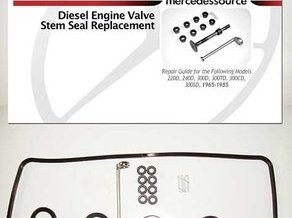 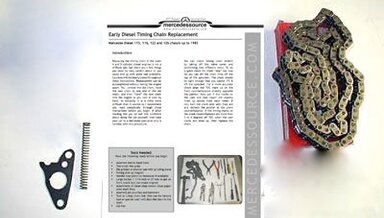