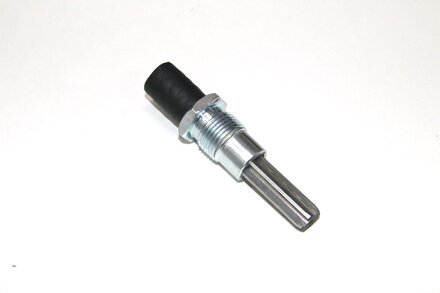 This custom reamer designed and built by Kent Bergsma in our shop is the only one like it in the World. This is truly another first. Now you will be able to ream out that old crusty carbon build up in your old diesel engine.

Under normal conditions it is not necessary to ream the glow plug holes on these older engines as often as you need to on the newer engines with pencil glow plugs. This is primarily due to the large size of the hole in the series style pre-glow chambers. But as these engines age, burn more oil, and don't drive regularly at high speed Kent has found evidence of significant carbon buildup on the 615 616 and early non turbo 300D engines. Removing the carbon improves starting and reduces engine smoking at startup.

This tool has a couple unique features. The reamer is built into a new steel glow plug housing that allows you to turn it into the hole with the same wrench that you use to remove the glow plug. It will bottom out just like a glow plug thus preventing it from entering too far into the engine. On the other end it has an short extension with a rubber handle. This allows you to run it in by hand if there is not too much carbon build up. You can also PUSH in on the reamer with this rubber handle while turning it with a wrench to get it started into those holes that have excessive carbon buildup. 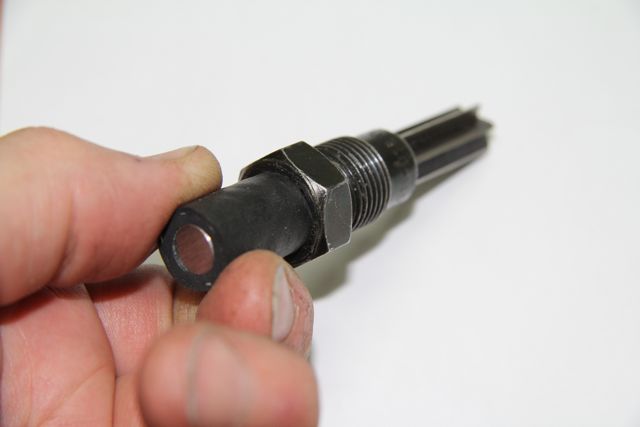 No instructions are included with this tool. You can view Kent's video on the use of the pencil glow reamer.  The procedure is the same. Using Glow Plug Reamers to Increase Fuel Economy and Performance on Mercedes Diesels 1965 to 1999 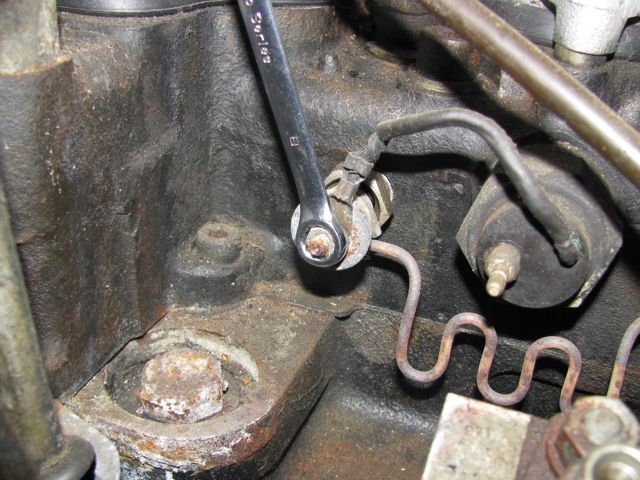 The reamer is inserted into the glow plug hole and screwed in with a wrench. On some engines with heavy carbon buildup you may have to tap lightly on the head of the reamer to get it started. Turn it all the way in and then back it out. Most of the carbon will come out with the reamer. Use a high powered shop vacuum to suck any excess out of the pre-glow chamber when you are done. 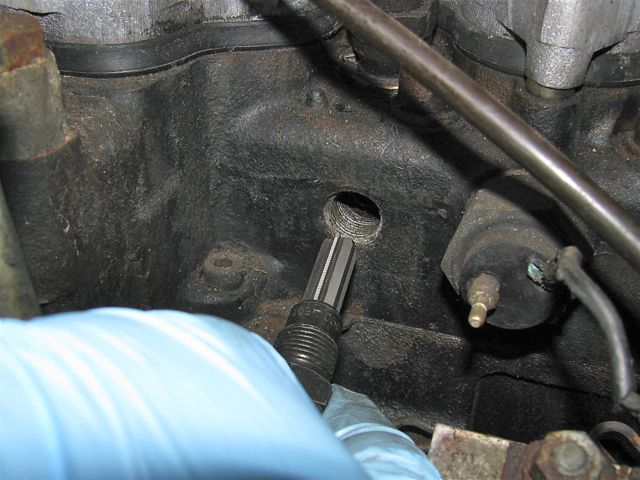 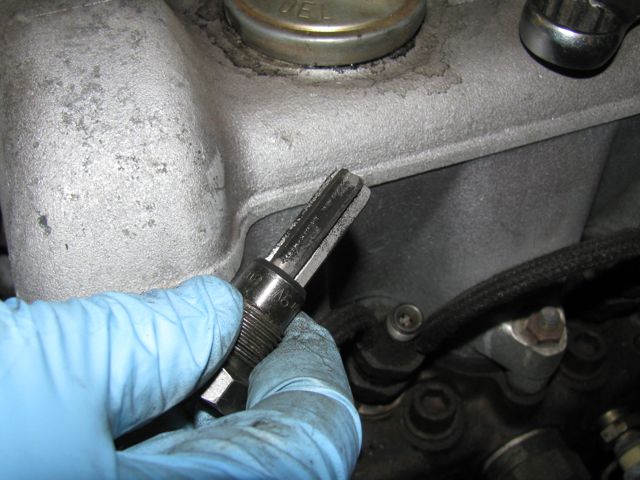 This is an easy Do-It-Yourself importance maintenance procedure. If you are running vegetable oil in your engine you should ream out the glow plug holes at least once a year.

IMPORTANT NOTICE: Although very rare, some engines may have their injection pump turn all the way into towards the engine block. If you find this the case, the reamer may not fit into one or two of the glow plug holes (as shown in the picture below).  When we build these we leave an extension on with the rubber hose to make it easier to handle. If you need to, you can cut this rubber padded extension off with a hacksaw or metal cutting wheel. This will not affect the use or performance of the reamer itself. 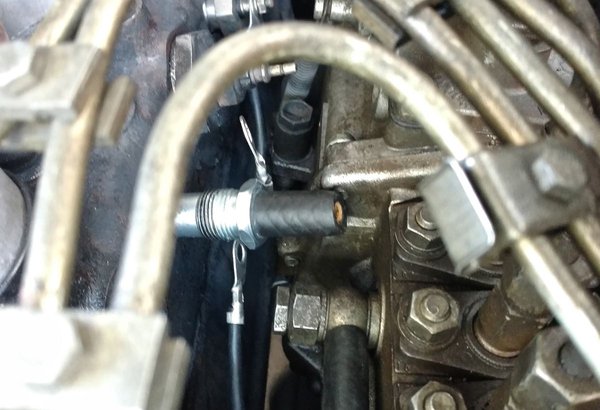 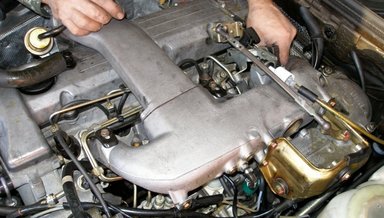 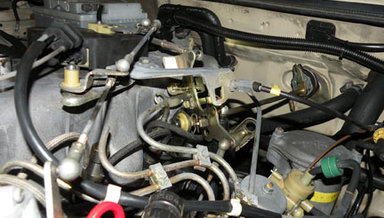 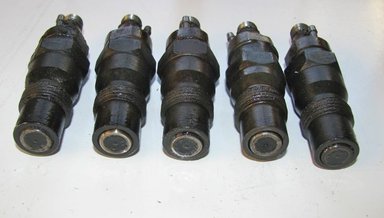 Avoiding Engine Trouble When Running Vegetable Oil in your Diesel

Fuel injectors will need the most attention 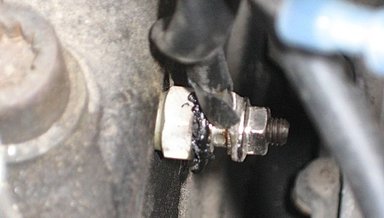 If you are constantly having to replace glow plugs do not immediately blame the plugs! Ream the carbon! 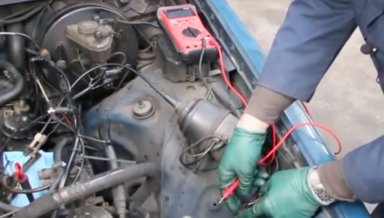 Checking the Efficiency of Your Older Diesel Pre-Glow System